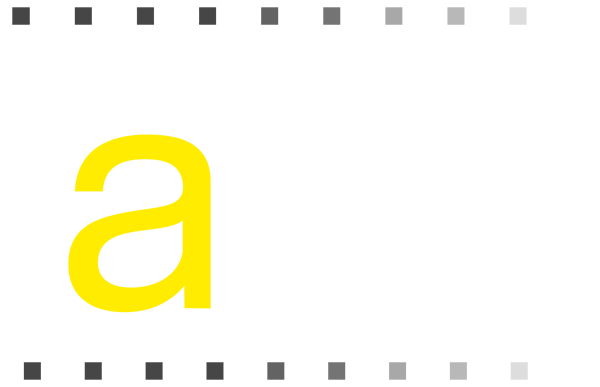 As part of a special partnership between our two associations, AFAR will attend London’s FOCUSevent on 14-15 December within the Film France delegation.

AFAR has been an associate member of Film France [1] for many years and maintains a strong, friendly and rewarding relationship with it.

As part of a special partnership, Film France offers the opportunity to AFAR to be part of the Film France delegation who will attend FOCUS - The Location Production Event on 14 and 15 December in London.

During the event, find David FERRIER and Ali CHERKAOUI on the stand of Film France (stand 38).

[1] Film France, a state-funding agency (supported by the CNC) in charge of promoting France, is the first stop for foreign production companies and individuals preparing to film in France. A network of 41 local film commissions throughout the country offers free information on locations, crews, labour rates and facilities.

Film France provides assistance with contacting appropriate agencies regarding immigration/work permits and filming permits, as well as information regarding labour rates, studio facilities, post-production facilities and suppliers. Nowhere else in Europe will you find such a large diversity of locations combined with a highly skilled workforce.

Film France also provides information about coproduction opportunities in France and assists foreign producer who want to apply for the TRIP (Tax Rebate for International Production).